A ragbag of thoughts, solutions, snippets, tips, tools, notes, whys and wherefores for all things web...

Exclude large files from your tar with --exclude

If you do pretty much anything with data, learning the tar command is going to be worth your while. But suppose you do things with lots and lots of heavy data?

Well, one trick you’ll want to add to your arsenal is the –-exclude option.

Where there’s a will, there’s a way. You can simply exclude the unwanted baggage and tar the rest by using --exclude.

Let’s say you want to tar an entire website located in /httpdocs, but you want to exclude the directory located at httpdocs/files/images

This will tar the whole site (which is located in /httpdocs) into a tar.gz file called mysitename.tar.gz but won’t include the directory /httpdocs/files/images.

The same works for individual files. To exclude more than one file or directory, just add more -- excludes.

For reference, here’s a bit more about some of the more common .tar commands. 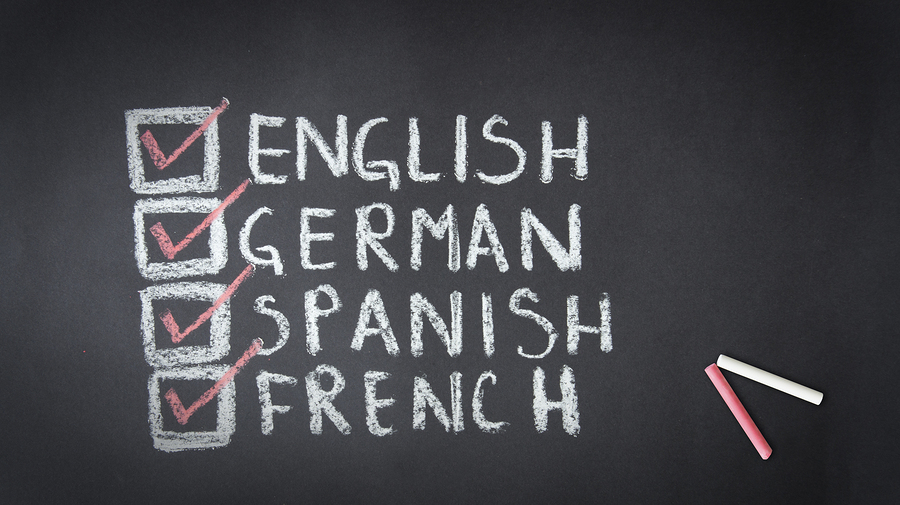 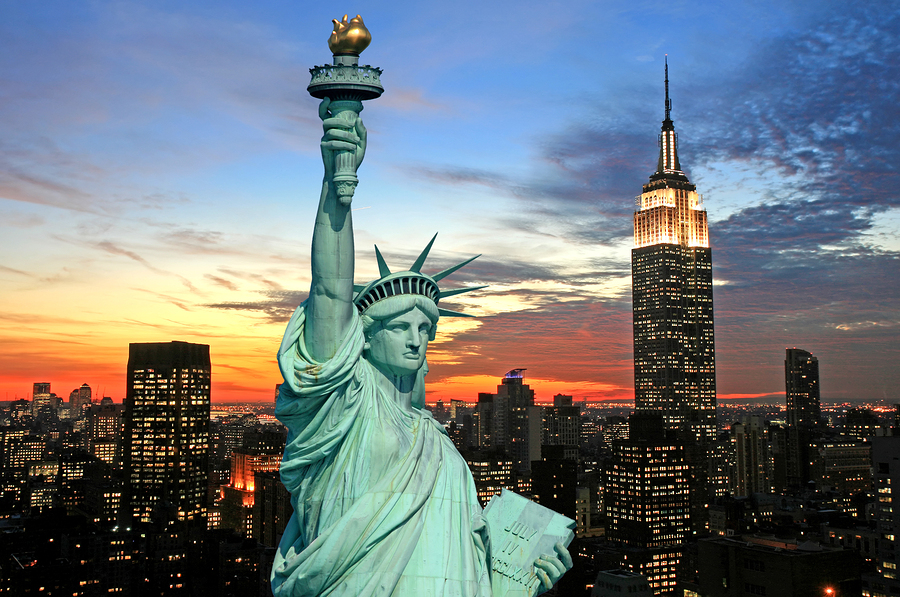 Open Active specializes in website development, e-commerce, branding, online and social media marketing, search engine optimization and localization for individuals and organizations large and small around the world. We specialize in launching new products on the Shopify platform!  Contact us at: +1 (212) 537-4042. 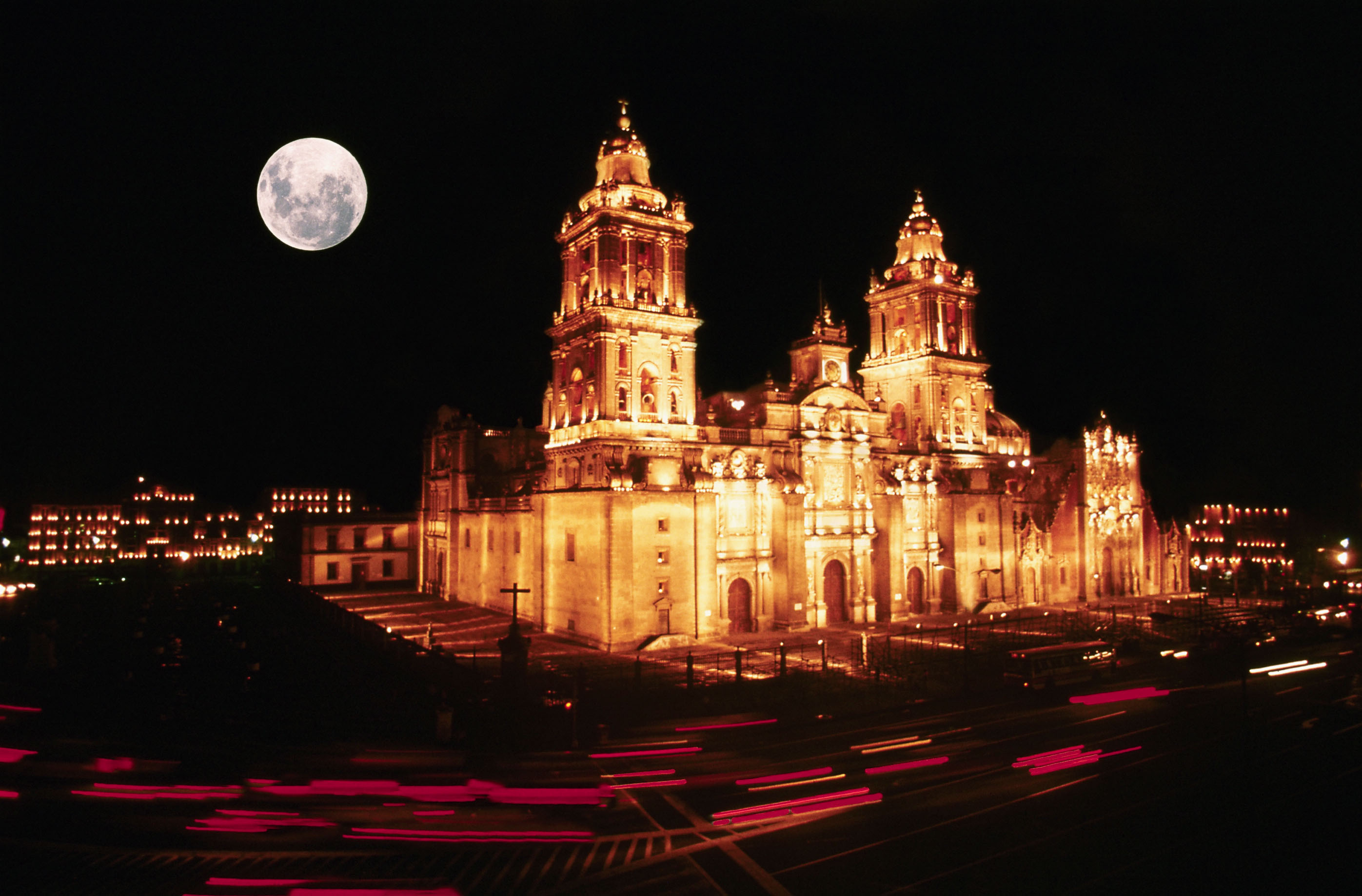 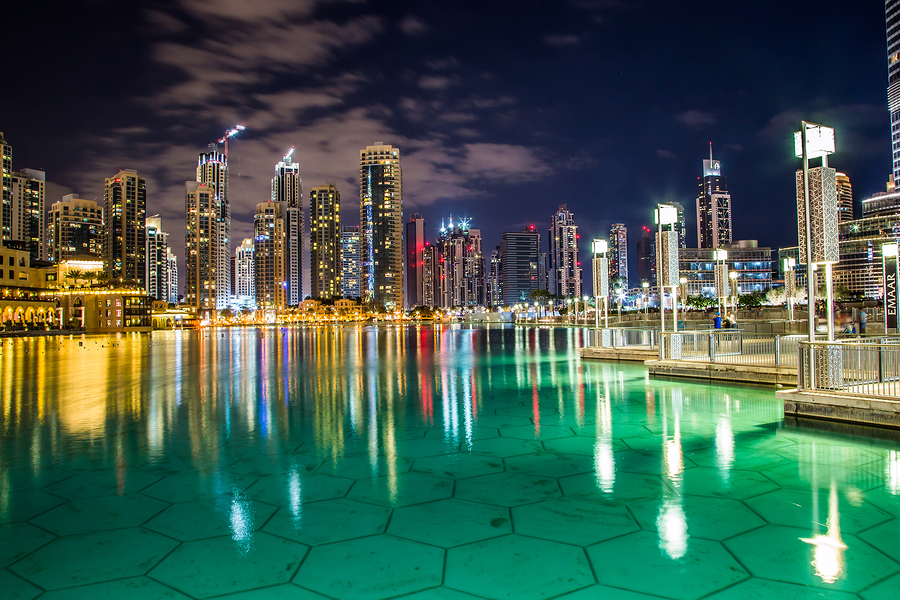 This is the localized code for our select list switcher

How to deal with spaces in file names

When doing anything from the command line, like using Mac's Terminal or running commands in Linux, dealing with spaces can be problematic.

Spaces function as a separator so something coming after a space will be treated as an independent entity across unix-based systems, like Mac and Linux. For example, if there were a folder named "Open Active" and you wanted to navigate inside using the cd command, you might be tempted to type:

What gives? It's that pesky space. Rather than rename your directory, there are a couple of easy ways to deal with this little problem.

My favorite for its utter simplicity and universal applicability is to simply put file names in single quotes (') like this:

Single quotes is pretty much a universal way to tell a machine to deal with what's inside of the quotes just the way it is, not to do any fancy stuff.

There is another method you should be aware of which is also a great way to deal with a whole variety of scenarios beyond spaces, but works for spaces as well, which is to use the backlash (\) as an escape. What this does is tells the machine to deal with the next character just the way it is, not to do any fancy stuff.

So, you can also deal with the aforementioned space in the file name problem like this:

The reason that it's not quite as elegant is that if you have a directory or file name that has a lot of spaces, you'll need to do a lot of escaping. For example, if you wanted to remove a file (using the rm command) called "general instructions for how to escape a blank space.txt" You would have to escape 9 times:

Irritating right? Life is much easier when you just do the following:

That's all there is to it. With these two arrows in your quiver, you can defeat spaces in file and directory names without breaking a sweat.

If you're running Apache (and you probably are), there is a simple built in load test that you can run to get a basic idea of how your site / server will perform. From the command line, you can run... 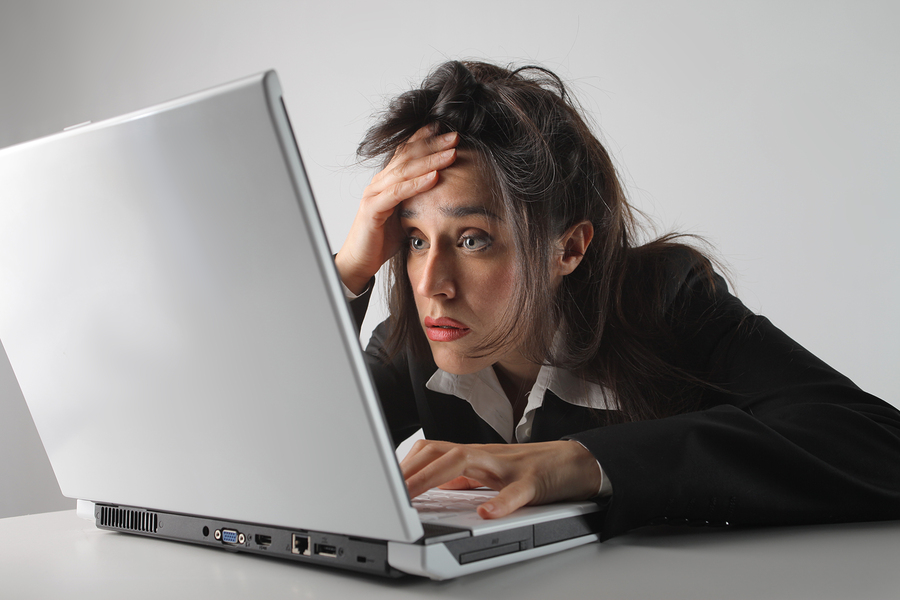 Removing stubborn files with backslashes and other special characters in Linux

Normally, you can deal with oddities (such as spaces in file names) by just putting the file in quotes and removing normally like...

However, when it comes to backslashes and other special characters in file names, things get tricky.

The way to remove a file like the above is to first find the Inode number. You can do this in one of two ways:

This will give you an output that looks like this: